The Iowa State Singers stopped by the Wartburg Chapel on a recent run-out tour.

“So Dr. Rhode and I go back a long way,” said Nelson. “I often credit him with being the person who planted the seed in my heart and mind to go into music. When I was in high school, he was the conductor at a college nearby and they had an honor choir. I made it into that honor choir and my life was changed.”

The change that Rodde made in Nelson’s life has impacted hundreds of students, including the students who performed on Sunday. Although their time together was brief, the concert was impactful.

“The concert in and of itself was just an hour and a half of choral bliss,” said Nelson. “It was just so much fun to be sort of bathed in beauty and great poetry and great music. When we come together it’s not a competition. It’s truly a celebration of musical excellence.”

Both groups are excited to perform together for years to come. 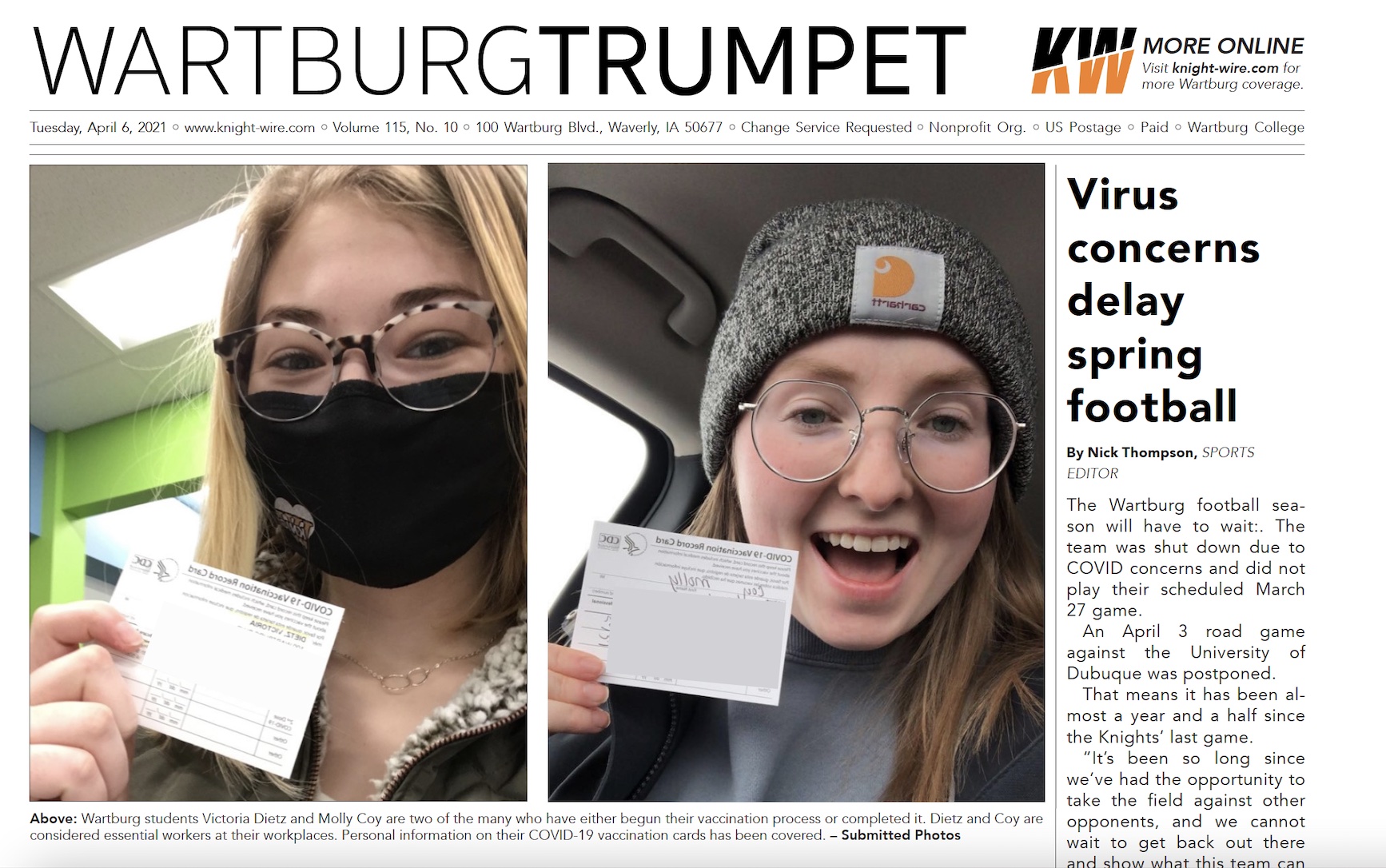