Dani Johnson ’21, a middle blocker on the Wartburg Volleyball team, has emerged as a force. Johnson is second on the team in total blocks with 61 behind All-Conference honoree Kylie Bildstein ’21.

“Dani has improved every year she’s been here from where she came in as a high school student to where she is now,” Doug Frazell, volleyball co-head coach, said. “She is working to maximize her potential.”
Johnson has grown into a leadership role on the team with younger players looking to her as a source of advice and support for more than just volleyball.

“I’m more of a natural leader,” Johnson said. “Underclassman look up to me, especially freshmen, for roommate advice, homework advice, how often I go home and the things I do when I’m not in volleyball.”
Johnson is described as a player that constantly strives to be better while also keeping the team loose.

“For me as a coach, I think she believes in what she can do and she desires to get better,” Frazell said. “One thing that is unique about her is that there is just a fun spirit to her as a teammate, so I think the team enjoys that too.”
In addition to volleyball, Johnson also throws for the Wartburg Women’s Track and Field team.

“Sometimes I miss out on family events, which is hard, but I think the families that I have created around these team sports make it worth it,” Johnson said. “Especially in track, the men’s and women’s teams are their own families, but volleyball still has that same feel even if we don’t necessarily say we are a family.”

The volleyball team will travel to Simpson for the team’s fourth American Rivers Conference matchup at 7 p.m., Oct. 8. 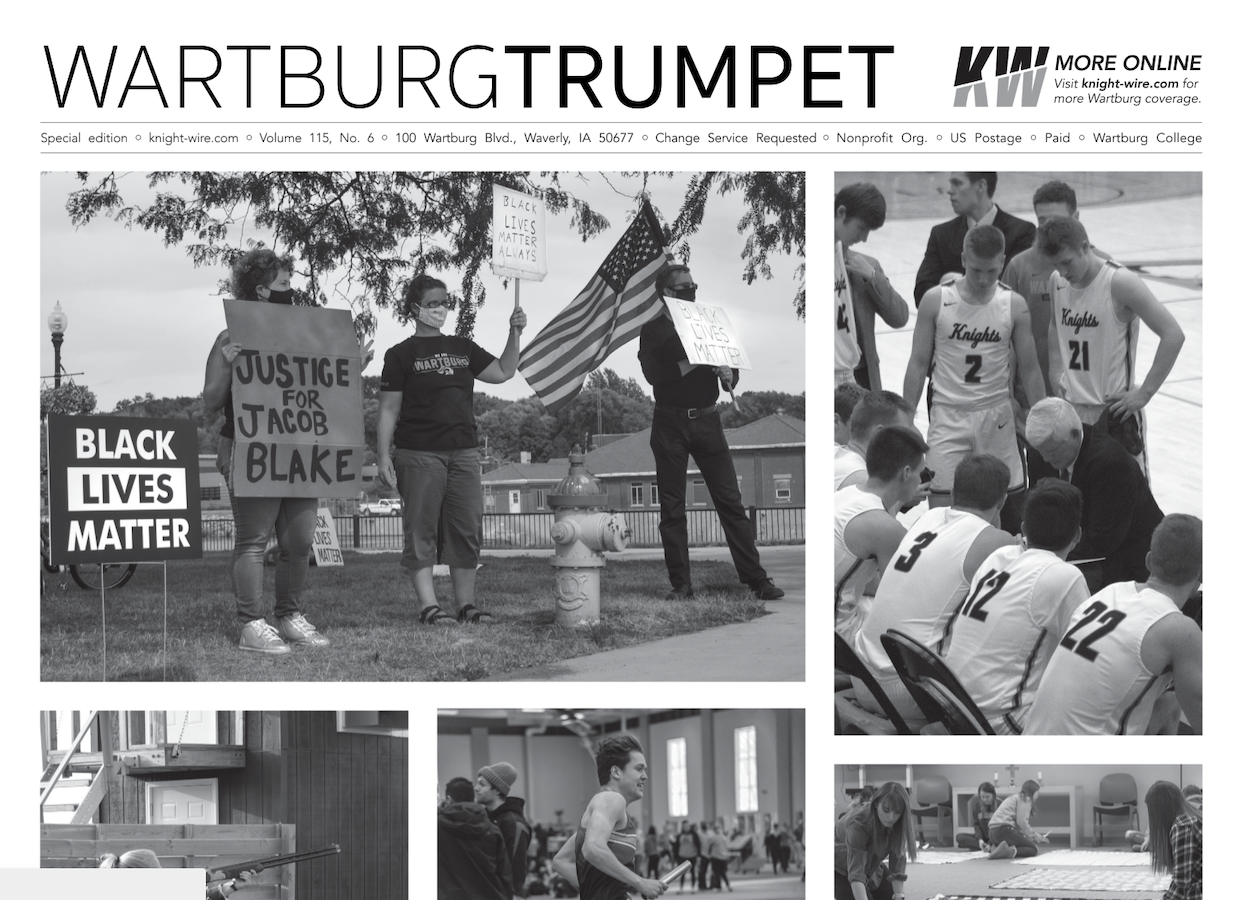